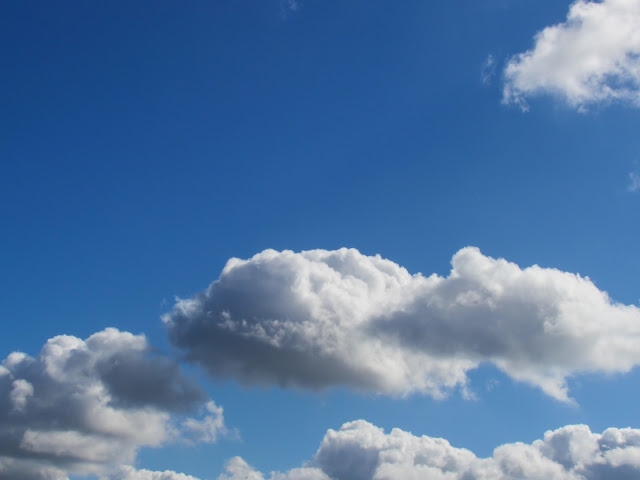 We’re 100% convinced that cloud computing in one of its many forms and variants is the next logical step for enterprise software. It’s advantageous to legacy/on-premises approaches in all but a few factors (such as regulation and compliance issues or where extreme customization is necessary – but even these are addressable) and the concept keeps spreading every day.

Here’s three notable instances of cloud computing becoming even more popular – based on three articles we picked up in the news in the past week or so.

Google gets serious about enterprise

Last week, Google announced their collaboration with Egnyte, a company which provides a file sharing product upgraded with security, administration, permissions, auditing and other features usually needed by companies. Such features are currently missing from Google Docs which was initially designed with the end-user in mind instead of a company and Google fills the gap using this integration with Egnyte.

Although this may mean a lack of foresight in the part of Google (designing something without their paying customers in mind) it also mean they are serious about offering the cloud to businesses and want to have a role in the industry.

Google gets (more) serious about enterprise

In the recent Q2 earnings call Google also mentioned enterprise software and the fact that they plan to focus more in this division of theirs. That’s something which will only add further credibility into doing business the cloud way which incidentally is what the Google way is. According to the report, Google partners welcomed the news – they expect the move to boost reselling of already hot products such as cloud-based Google Apps.

Although according to estimates enterprise software makes up no more than just 5% of Google’s business, if that giant is shifting its weight towards companies using the cloud as leverage then that must mean something about where things are headed.

Even the CIA does it

It has all been but confirmed that CIA will be teaming up with Amazon to create the private infrastructure the former needs with the support and know-how from the latter. So CIA too is going the way of the cloud – presumably even for truly mission-critical projects. Given that they are primarily all about sensitive information management it is a good indicator that after all security issues can be handled fine in the cloud even if parts of it are not under your immediate control (i.e. not in a server at your business’ basement).

So there it is – more and more confirmation of the cloud computing model piles up by the day from a number of sources. What more do you need to give it a try?