Skip to content
In the beginning of August two important security events took place in the US: DefCon and BlackHat. Although interesting in their own right at many levels, along with the recent news on government agencies being able to track and monitor individuals online, they have helped draw attention to security issues and spark that discussion from various angles. 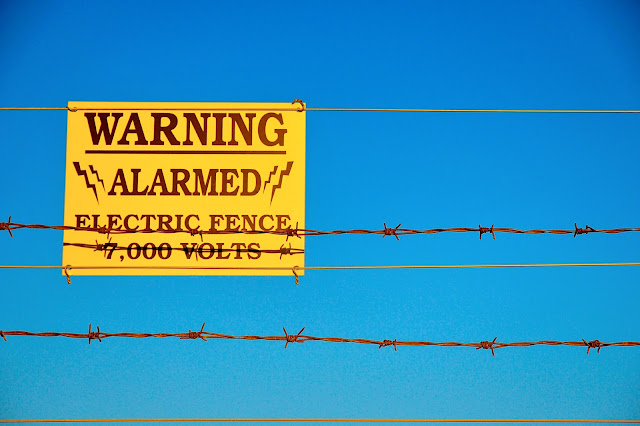 So for example there’s this movement to do away with passwords altogether; the argument being that passwords – or at least their (mis)management – provide an attack vector to a company’s data. There’s a large discussion with pros and cons about it but the fact remains that passwords have been being declared dead for about a decade now. Alternatives such as biometric, two-factor or item (e.g. watches) authentication have been implemented to some extent but none is still as ubiquitous as the password. And such a prevalent method to go away will need many years still as such changes in behaviour and habit are difficult to change. And that’s without taking into account the cost of alternative authentication ways.

The cloud is dangerous too

A recent security issue widely discussed is the usual practice of employees bringing their own device (BYOD) to work. Whether that’s a laptop, a tablet or simply their smartphone it’s an attack vector for hacking into your business. If for example such a device from a single employee is connected to the company’s Google Apps account and it’s compromised, then that’s enough. The BYOD practice is already under a lot of criticism but that’s only the beginning as the next iteration is already here. Bring Your Own Cloud (BYOC) are yet another issue businesses have to worry about: employees bringing their data and other information to the company network by means of their personal cloud computing choice. Whether that’s their Dropbox account or their Google Drive account these are all in theory means by which company assets can be compromised.

And protection is impossible – and expensive

And if this wasn’t enough, analysts claim that if you want to at least offer some protection to your company you can not protect it by buying SaaS as relying on the cloud for protection is anything but foolproof. Instead you have to cough up for hardware, specialised expertise to set the hardware up and following that monitor it by spending even more money.

This may all spell doom and gloom but as we’ve said in the past provided you take some common sense steps to avoid the basic dangers out there you really shouldn’t worry about that part of your business. All this discussion is essentially fearmongering to get you to buy the latest and greatest solution.

A simple common sense approach is enough to keep your sanity, address such issues and move on to getting things done.

It’s as simple as that really.